The Tripod-System of the fourth dimension

The Tripod-System of the fourth dimension

The new QuadroPod system doesn’t just convince with its amazing simple operation but with a new unknown stability and a worldwide unique flexibility of the modular choice of expandability.
With four legs it stands stable on any ground. The exchangeable legs and the adaptable accessories allow the use in every possible situation perfectly.
Thanks to its accurate production an advance into a new dimension of bearing capacity has been made.

In other words: The QuadroPod is a revolutionary tripod system for all ambitious photographers – a tripod system of the fourth Dimension. 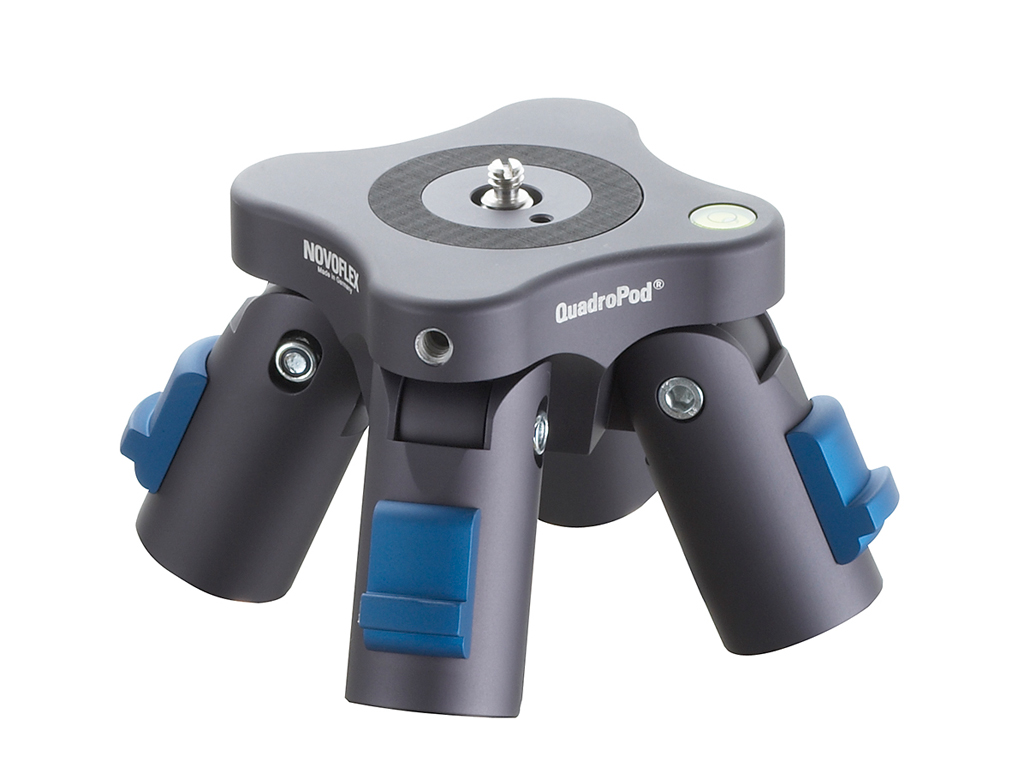 The QuadroPod™ system offers three different basic modules as the core of the whole system, a classic base, a base with center column and a variable base with the possibility to change from a classic three-leg tripod to a modern four-leg technique.

Go to the QuadroPod Base Units 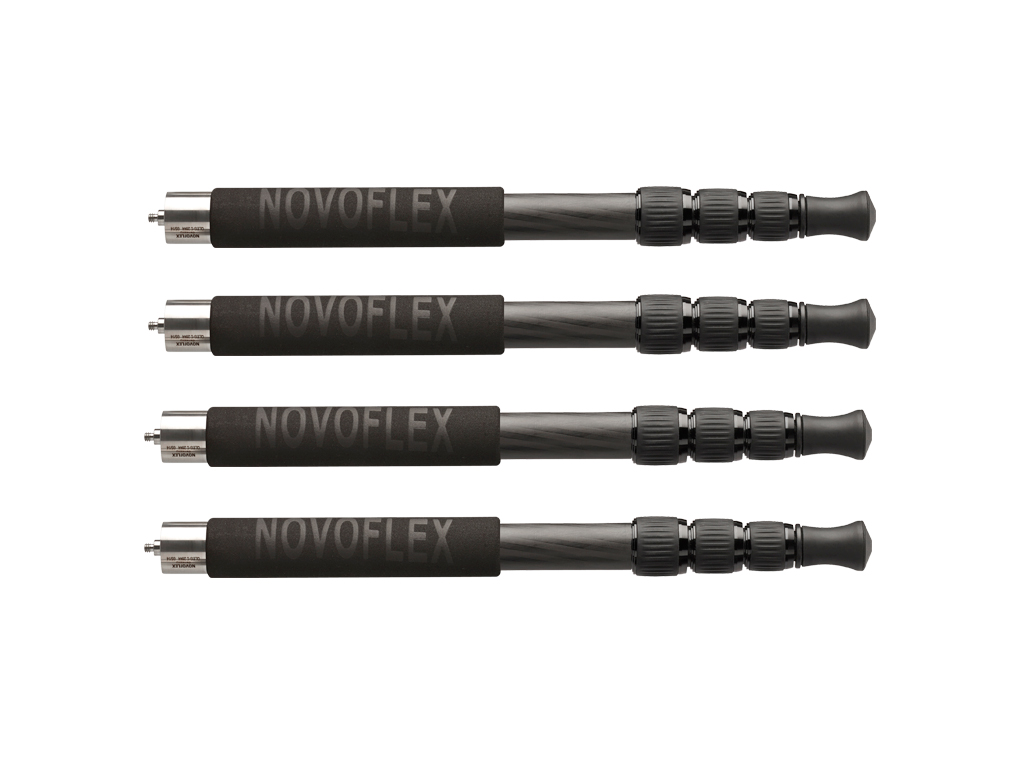 NOVOFLEX offers for each QuadroPod™ design a different choice of variable carbon- or aluminium tripod legs for the classic use of a tripod, very short or extremely long aluminum legs for a specific use or NOVOFLEX’s strong but lightweight hiking poles.

Go to the QuadroPod Legs 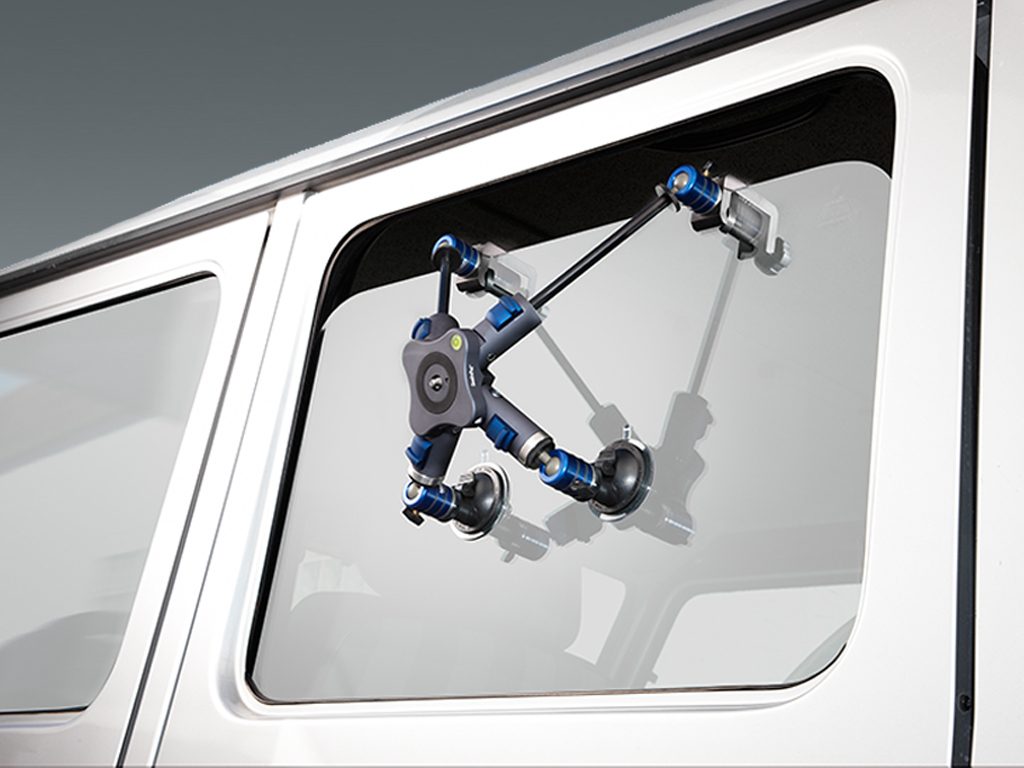 Being a professional system, QuadroPod™ offers a variety of new and previously unavailable add-on features: Additional accessories with a standard thread can be mounted at the end of each tripod-leg to provide, even in extreme exposure situations, a stable base. Currently suction cup mounts, clamps and ground spikes are available.

Go to the QuadroPod Accessories